Steve Howe will be appearing on Ken Bruce’s Radio 2 show every day next week as the guest on “Tracks of my Years”.

Asia was well represented at London’s Prog Rock Awards ceremony on Wednesday. All members were involved. John Wetton presented the prime award of the night to Rick Wakeman, Prog God of the last 40 years. Carl Palmer won the virtuoso of the year. Steve Howe and Geoff Downes were both nominated in other categories. 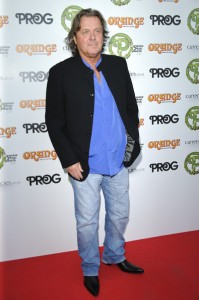 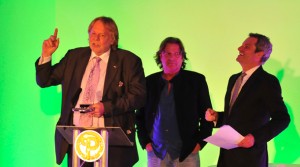