Geoff Downes, Steve Howe and Carl Palmer of ASIA thrilled a sold out house at the ROCK N ROLL FAME MUSEUM, celebrating its 30th Anniversary as part of the museum’s LEGENDS series. The two hour event included a live-on-stage interview with ASIA by Dr. Jason Hanley (museum’s Director of Education), a Q&A with audience members, and a merch signing.  It also included a special preview screening of a portion of ASIA 30 YEARS ON, the historical documentary of the band, which will be released as part of the ASIA box set. Special thanks to all at the Rock Hall for their enthusiasm and for putting on an unforgettable event.

Photos courtesy of the Rock & Roll Hall of Fame and Museum 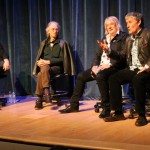 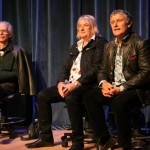 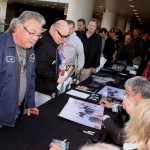 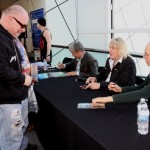 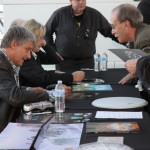 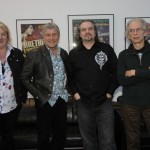 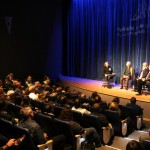